As the alleged COVID-19 pandemic progressed from March 2020 I felt that there had to be more to all of the nonsensical rules and restrictions that society was being coerced and forced into observing.  The washing of hands, social distancing and the wearing of masks all allegedly backed by science.
You may well have difficulty trying to find further information on this on Google, from I started my research on this most of the search results have been removed!  However, a study in September by the CDC in America found that the overwhelming majority of people getting coronavirus wore masks (link to article) In my opinion after analysing the data for and against mask use I conclude that the mask rule is illogical.

I believe masks are part of the ritual, submission and conditioning of the people.  As pointed out by Pastor JD Farag "There is only one letter difference between MASK and MARK."  In the UK and many other countries you cannot enter a shop to buy anything without a mask, as people get used to this going forward, it will not seem like a big deal to scan your digital ID (Vaccine mark) to get into shops in the future. The traffic light system can already be seen in some shops such as Lidl.
In Revelation Chapter 18 verse 23 when speaking of coming judgement on the beast system it says;

The word "sorceries" used here in the Greek is φαρμακεία (pharmakeia) where we derive our word for Pharmacy or use of drugs for medicine (Strong's Concordance Ref 5331).  This gives us a very accurate indication of the source the deception when we consider the current world situation, the narrative being that the Health Services are our heroes and we won't be able to get back to normal until we have the vaccine for COVID-19!

Side note:
The NHS in the UK was created to provide health care for all UK citizens based on their need for medical care rather than their ability to pay for it. It was established in 1948 as one of the major social reforms following the Second World War and is funded by our taxes.  Because of COVID-19 we are told that WE must protect the NHS, it is no longer protecting US!  We have no idea of the number of patients with other critical illnesses such as cancer and heart diseease that have died while the hospital wards remain empty for the COVID-19 patients that never came!   Currently the waiting lists are spiraling but the government would rather spend 100 Billion (2 thirds of the NHS budget) on testing which has proven to be unreliable with false positive results and it is even unrecommended by its inventor. (Link to PDF)
We should not be willing participants of this blasphemy.  Many people including many in the Church have been deceived by the darkness, fear and propaganda that has been broadcast on a daily basis for now for months. Instead we must expose the lies, stand up and fight for truth!

We must cry to God "Hossanna" which in the original greek means "Rescue."  Those who put their faith and trust in Jesus Christ will be saved, but many do not see the danger that is coming like a freight train just ahead, so we must get the word out URGENTLY while there is still time! 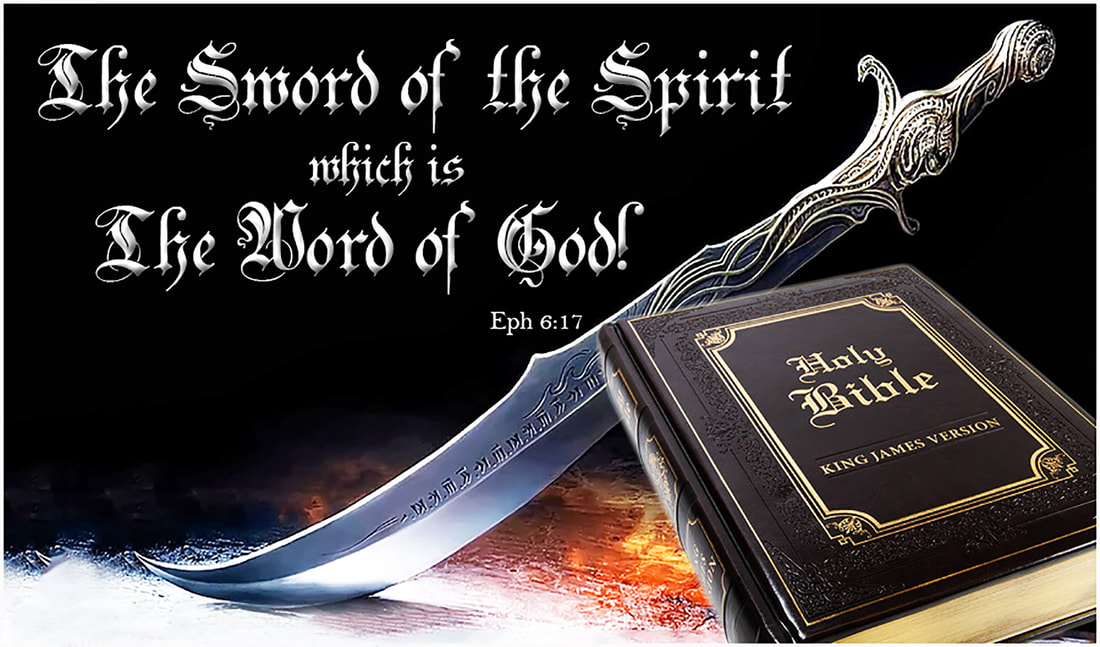 As Christians I believe it is our responsibility to expose the plans of the enemy and stand for truth.  Scriptures clearly support this:

Take no part in the unfruitful works of darkness, but instead expose them.
Ephesians 5:11

Judge not according to the appearance, but judge righteous judgment.
John 7:24

WARNING - The sin of being silent!

People are unwittingly being manipulated and groomed into ritualistic behavior, void of logic and ignoring sound scientific data in favour of propaganda that is  disseminated down from the powers that be, to the participating world leaders and world governments.  However, you can only keep a lie going for so long,  sooner or later the truth will come out, judgement will be swift and they will not escape!

My sources and references for this article

Please note I may not necessarily agree with all of the information shared below but I have included it for those who would like further information and I would encourage you to be a Berean and ask the Holy Spirit for guidance and discernment in all things.
Britannica Mask Face Covering - https://www.britannica.com/art/mask-face-covering/The-wearing-of-masks
Britannica Functions and Forms of Masks - https://www.britannica.com/art/mask-face-covering/The-functions-and-forms-of-masks
Satanic Cult Awareness PDF File - https://www.ncjrs.gov/pdffiles1/Photocopy/140554NCJRS.pdf
Medical News Today Effects of Isolation - https://www.medicalnewstoday.com/articles/solitary-confinement-effects
Occult Ritual Transformation
(Excerpts from an article by Steve Barwick)
Masking has traditionally played a very important role in occult rituals.
Among other things, the wearing of the mask over one’s mouth is a token of submission…a gesture of your willingness to be subject to others who are not your usual Sovereign.

But there’s more.  According to the Encyclopedia Britannica, mask-wearing is:

A form of disguise or concealment usually worn over or in front of the face to hide the identity of a person and by its own features to establish another being.

In other words, the wearing of a mask represents an occult transformation, a human alchemy, if you will from one role to another.  From one manner of being, to another.  In this case, from individual sovereign under God to collective subject under the Children of the Devil.  You see, the masking ritual is specifically designed to reverse the order of hierarchy set in place by God.  In the hierarchy of your heavenly Father, you are a sovereign representative of His Word on this Earth.  And your job is to speak His Word, on His Sovereign behalf to others.
In Summary
So, there you have it.  The world today is undergoing a 4-Stage occult ritual initiation and transformation ceremony largely conducted through symbology, as all occult rituals are designed to bring everyone, willingly and subserviently, into the new global order.
You can find the full article at the link below:
https://haveyenotread.com/occult-ritual-transformation-and-coronavirus/